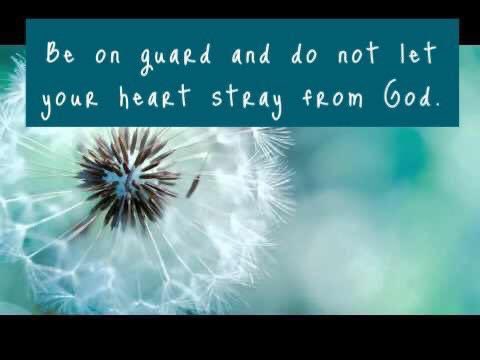 32 days ago
NCDVD @ncdvd RT @diocesanpriest: God are you saying that you want me to follow you today?! Are you ready for His answer? #Discernment #Vocations #Think…
2

NCDVD is an independent, 501(c)(3) professional membership organization begun in 1962 and is open to all Catholic Dioceses and Eparchies in the United States.  Associate membership is available to Catholic dioceses outside of the United States. Affiliate membership is open to priestly vocation personnel who are members of religious communities, seminary rectors and other seminary personnel involved in the formation of seminarians, Catholic colleges and institutes with programs of priestly discernment or formation.

The National Conference of Diocesan Vocation Directors is closely linked with the United States Conference of Catholic Bishops and works in a consultative capacity with the Bishops’ Committee on Clergy, Consecrated Life and Vocations to promote and support the work of vocations. The bishop appointed by the CCLV as liaison to NCDVD is a member of the NCDVD Advisory Board.

An Epsicopal Advisory Board to NCDVD consisting of bishops from across the United States allows for input and reflection on the goals and activities of NCDVD and provides an opportunity for substantive discussions on the state of diocesan priestly vocations.