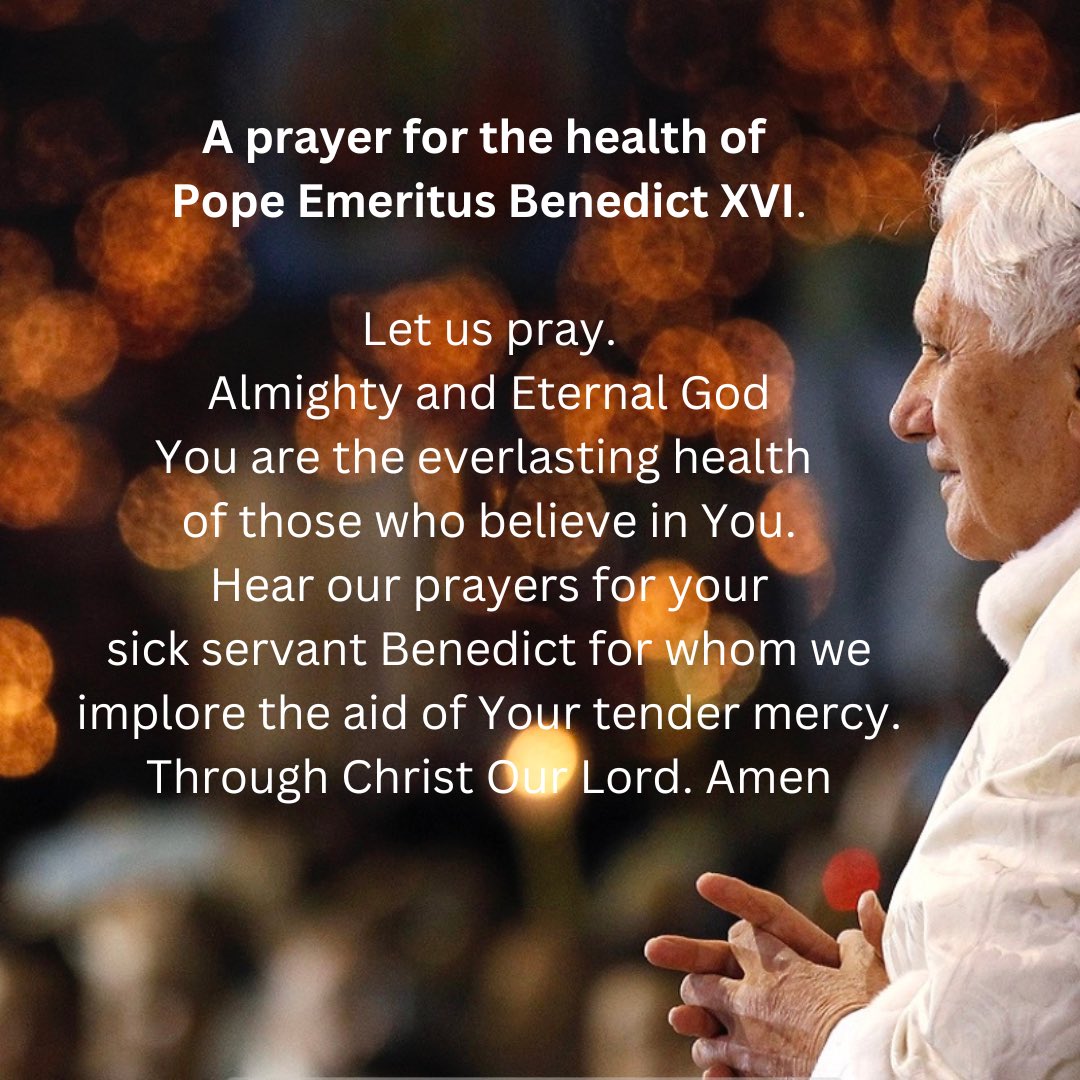 Who: Vocation Offices interested in immigrant candidates
Why: “Legal and illegal immigrants are all people who have vocations. I need confidence to serve them and their vocation…legally!”
What: Practical knowledge you need to know related to immigration law and what questions you need to ask
How: Presentation from a nationally recognized immigration attorney and vocation directors who have first-hand experiences to share Mr. Naranjo is the Director of the Religious Immigration Services (RIS) section of the Catholic Legal Immigration Network, Inc. (CLINIC).  CLINIC was created by the U.S. Conference of Catholic Bishops in 1988 and is a national immigration support organization.  Mr. Naranjo leads a group of immigrationattorneys who practice exclusively in the area of religious immigration law.  They represent over 150 archdioceses, dioceses, and religious communities throughout the U.S., assisting them in bringing international priests, brothers, sisters, novices, seminarians, and other religious workers into the U.S. to serve the Church.  He joined CLINIC in 2006 and has been practicing immigration law since 2002.  He is a graduate of the University of Notre Dame and the University of Pittsburgh School of Law.

Who: Everyone
Why: “It can be lonely and exhausting out here. I carry human and spiritual burdens, and I’m no stranger to feeling desolations!”
What: Ways to refresh & revitalize while feeling the challenges of our daily life; how to build a healthy perspective to thrive in a demanding environment
How: Bishop Hermann explores these experiences and gives encouraging counsel The Most Reverend Robert J. Hermann has served as Auxiliary Bishop-emeritus of St. Louis since December 2010. Born in Weingarten, MO, Bishop Hermann was ordained to the priesthood in 1963. After teaching for 14 years and working in pastoral service for over 38 years, Bishop Hermann was ordained Auxiliary Bishop and Vicar General for the Archdiocese of St. Louis in 2002. He also acted as Archdiocesan Administrator from 2008-2009. Other experience includes his work as Director of Catholic Charismatic Renewal, Supervisor of Acolyte Internship Program (Kenrick-Glennon Seminary) and Chair of the Agency Review Task Force. Bishop Hermann is currently in charge of the Catholic Renewal Center and is in residence at the Saint Louis Cathedral Basilica.

Who: Everyone
Why: “I’m not a trained psychologist, yet I am responsible for making decisions of great consequence that affect many lives. How do I do this well?”
What: Useful information from experienced psychologists and answers to your questions. Submit your questions in advance.
How: Brief presentations from each psychologist with the majority of time spent responding to your submitted questions. Dr. Christina Lynch is a licensed Clinical Psychologist and founding Board Member and Secretary of the Catholic Psychotherapy Association (CPA). Currently, she is the Director of Psychological Services for St. John Vianney Theological Seminary in Denver, CO. Each summer since 2004, Dr. Lynch has served as an adjunct faculty for Human & Spiritual Formation for seminarians from around the country at the Institute for Priestly Formation (IPF) at Creighton University in Omaha, Nebraska. In 2015, Dr. Christina Lynch received the first “Distinguished Alumni Award” from her alma mater, the Institute for Psychological Sciences (IPS). In 2005, after completing her Internship at Catholic Social Services at the University of Nebraska Internship Consortium in Psychology, she was awarded the first Doctoral degree offered by the school. Dr. Lynch and her husband Patrick reside in Denver, CO. Dr. Gerry Doran is a clinical psychologist with many years experience working in a varied private practice treating individuals, couples and families. He is bi-lingual in Spanish and has a background in pastoral ministry with an M.A. in Pastoral Ministry from a Roman Catholic seminary. He has worked in various capacities as a lay pastoral minister within the Catholic Church, first with a lay missionary organization for eight years and then as a family life minister/youth minister in the Archdiocese of Denver, Colorado for seven years. For almost the past 20 years he has worked as a psychologist consultant for The Archdiocese of Denver and for several other dioceses and religious communities in the U.S. offering specialized psychological services for seminarians, deacons, priests and religious.