SESSION I
Living in the Tension

One of the first lessons for a newly ordained is that the parish is not the seminary.  From the liturgy to moving from a life dominated by the classroom and books to daily ministering in the lives of real people can create a tension. We have been taught the way things are supposed to be and now we must thrive in the humanity of how they really are. This workshop will name this tension in all of our lives and address the issue of forming men to be parish ready!

Father James Mason is a Priest of the Diocese of Sioux Falls, South Dakota. After being ordained in 2001, he served as Pastor of St. Rose of Lima Parish in Garretson from 2001-2004 and as the Director of Vocations, Vice-Chancellor, and Medical Moral Advisor for the Catholic Diocese of Sioux Falls from 2001-2009. In addition, Father Mason served as the Director of Broom Tree Retreat Center from 2004-2014 and as Pastor of St. Lambert Parish in Sioux Falls from 2008-2014. He served as the Director of Spiritual Formation and Dean of Students at Kenrick-Glennon Seminary in St. Louis before being named President-Rector as of July 1, 2015. Father Mason attended the North American College and received his STB from the Pontifical University of St. Thomas – Angelicum, Rome. He received his JD from the University of Minnesota Law School. Prior to entering the seminary, Father Mason was the Director of Catholic Charities, legal counsel, and lobbyist for the Diocese of Sioux Falls and worked as a prosecutor in Minneapolis, Minnesota. Father Mason has traveled the world, giving many retreats for priests and for the Missionaries of  Charity. He directs a 30 day Silent Ignatian Retreat at Broom Tree Retreat Center and has also taught a course on the Spirituality of the Diocesan Priesthood at the Institute of Priestly  Formation (IPF) Summer Program.

The more wireless we become, the more it grows increasingly difficult to unplug. How do we encourage and empower young men to develop and foster their interior prayer lives in a screen-based, hyper-stimulated culture? What are the unique challenges we face when trying to help the “Millennial” and “Generation Z” young adults to step out of the digital subcontinent and foster a truly contemplative prayer life? Mark Hart will call on his twenty-plus years of youth ministry experience to reveal key insights and methods to both connect with the next generation and practical ideas on how to help them “dis-connect.” 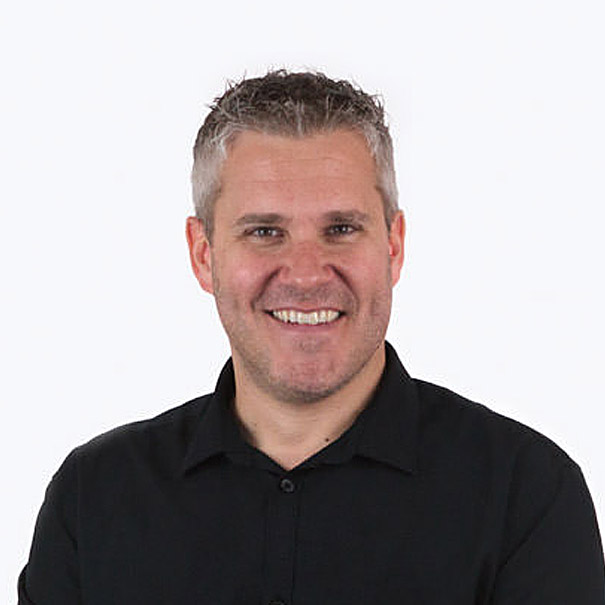 Mark Hart serves full time as executive vice president of Life Teen, a Catholic youth ministry movement currently being implemented in 1800 parishes in thirty countries worldwide. A graduate of the University of Notre Dame, Mark is a best-selling author of over a dozen books, a popular speaker and SiriusXM radio host. His wildly popular DVD study series, “Altaration”, “Encounter” and “T3” are currently utilized in homes, youth groups and classrooms across the globe. Mark and his wife, Melanie, have three daughters (Hope, Trinity, and Faith) and one son, Josiah. They live in Phoenix, Arizona.

The  Church’s mandate for growth in overcoming Transitory SSA and growth in chastity require special assessment, resources and interventions in today’s Seminaries.This workshop will provide an overview of a developmental behavioral schema and benchmarks to assist vocation directors, spiritual directors and formators in providing assessment and guidelines for students in the task of overcoming transitory SSA and growth in  healthy holy sexuality. This workshop will also present an overview of guidelines developed at Kenrick Seminary to assess and standardize the language used to assess unchaste  internet usage. A cursory introduction of a pilot ,didactic group program(The Augustine Way)will be discussed with emphasis on content designed for motivation, will-power and habit change for growth in chastity. 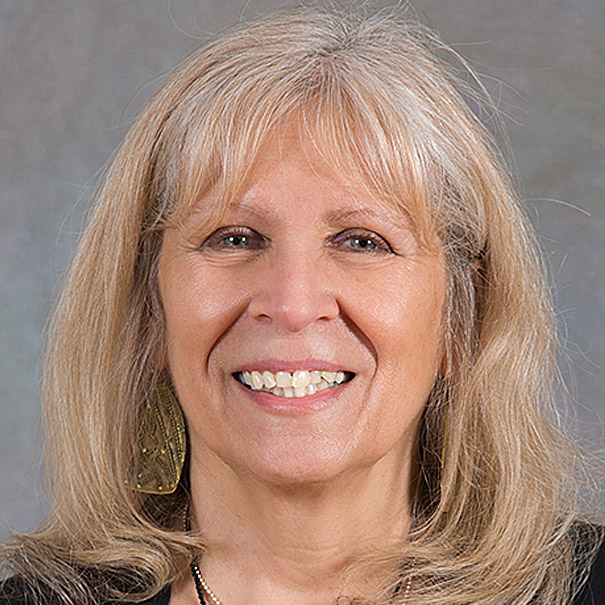 Dr. Susanne Harvath is the Director of Psychological Services and Professor of Pastoral Counseling at Kenrick Glennon Seminary in St. Louis Missouri. Dr. Harvath also provides counsel for seminarians in Kenrick’s Human Formation Program. She has served the Seminary for 28 years after working as a therapist in private practice, Program Director and lobbyist for the Pro-life Apostolate and Director of Project Rachel. She currently also teaches candidates for the Permanent Diaconate and runs didactic groups for the St. Louis affiliate of St. Luke’s Institute.