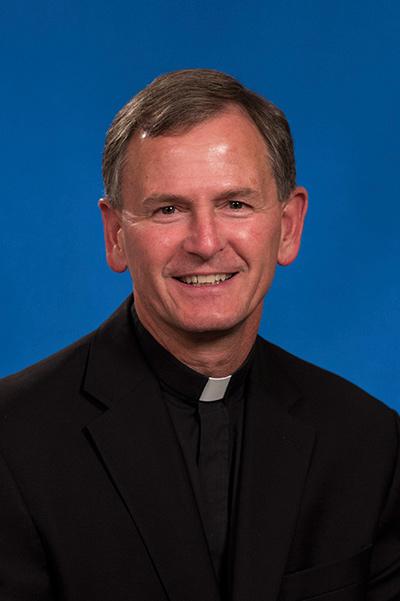 Fr. Brett Brannen was ordained a priest in 1991 for the Diocese of Savannah, Ga.  He graduated from Mount St. Mary’s Seminary with an M.Div and an MA-Theology; Sacred Scripture.  He has served as pastor of five different parishes and was diocesan vocation director for 10 years.  From 2005 – 2011, he was the vice rector of Mount St. Mary’s Seminary in Emmitsburg, MD.  He has taught a course at The Institute for Priestly Formation in Omaha, NE for the last 11 years and he preaches an annual retreat for priests with the Theology of the Body Institute.  He is the author of two books: To Save a Thousand Souls: A Guide for Discerning a Vocation to Diocesan Priesthood (2010) and A Priest in the Family: A Guide for Parents Whose Sons are Considering Priesthood (2014).  Fr. Brannen is currently the pastor of Blessed Sacrament Catholic Church in Savannah, Ga. 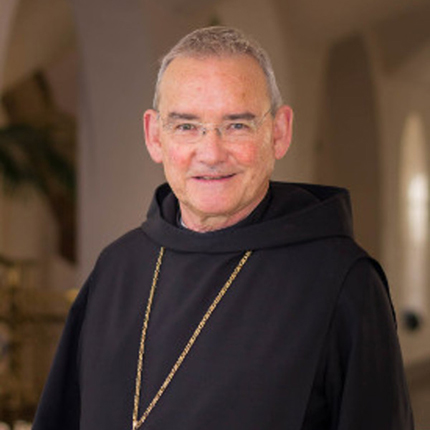 Abbot Jeremy Driscoll, O.S.B., is the 12th abbot of Mount Angel Abbey, elected by the community in March of 2016. Abbot Jeremy made his first profession in the community on September 8, 1974, and was ordained a priest in 1981.

During his years in the community, Fr. Jeremy taught theology at Mount Angel Seminary and at Sant’ Anselmo in Rome. As Abbot, he continues to teach a class each semester at Mount Angel. He also continues to serve on various Vatican commissions, conducts conferences and retreats throughout the United States (and beyond), and continues to write and publish.