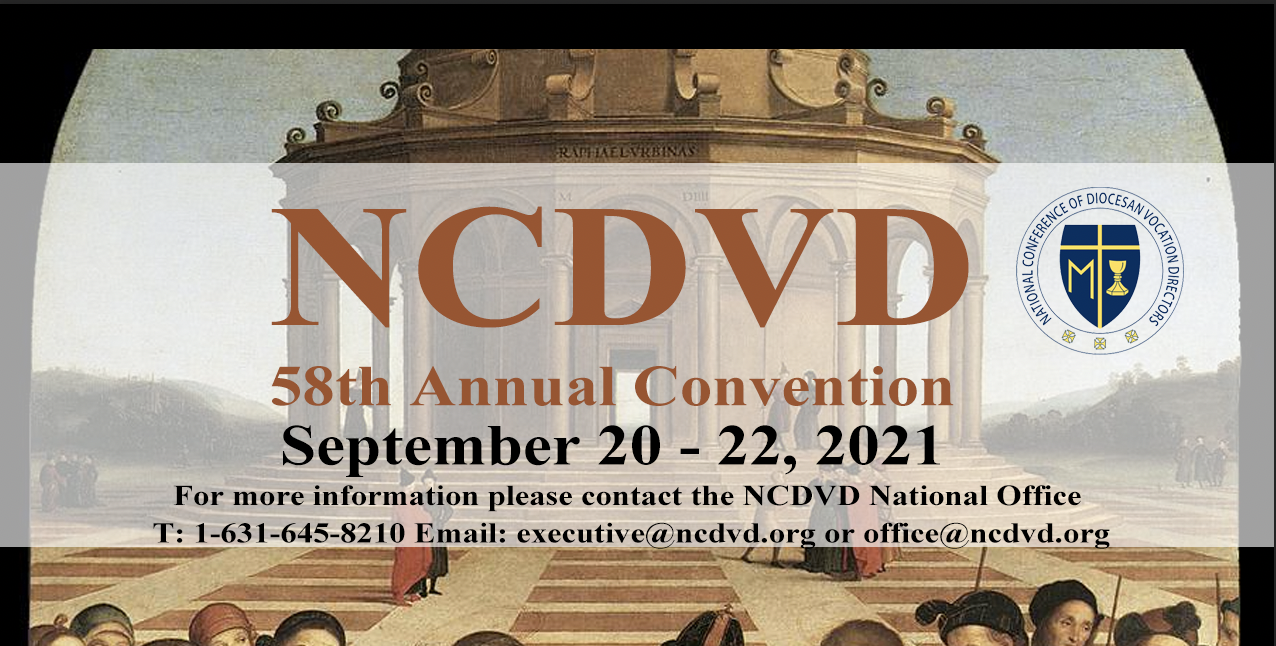 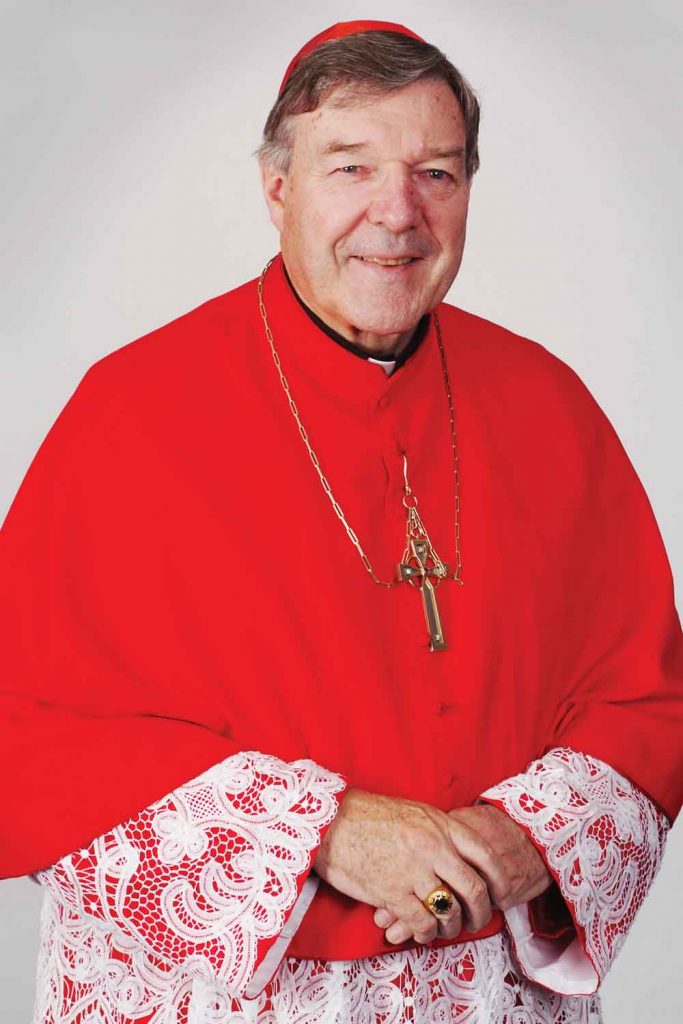 Cardinal George Pell was born in Ballarat, on June 8th 1941, and was educated in that city at Loreto Convent and St Patrick’s College. He studied for the priesthood at Corpus Christi College, Werribee, and Propaganda Fide College, Rome, and was ordained a Catholic priest for the Diocese of Ballarat by Cardinal Agagianian in St Peter’s Basilica, Rome, on December 16th 1966. Cardinal Pell holds a Licentiate in Theology from Urban University, Rome (1967), a Masters Degree in Education from Monash University, Melbourne (1982), and a Doctorate of Philosophy in Church History from the University of Oxford (1971). He is a Fellow of the Australian College of Educators, and was Visiting Scholar at Campion Hall, Oxford University, in 1979 and at St Edmund’s College, Cambridge University, in 1983. He was elected an Honorary Fellow of St Edmund’s in 2003. Before becoming Archbishop of Melbourne Cardinal Pell worked as Assistant Priest in the parishes of Swan Hill (1971-2) and Ballarat East (1973-83), as Administrator of Bungaree parish (1984) and as Parish Priest of Mentone and Bishop for the Southern Region of Melbourne (1987-96).

Cardinal Pell has written widely in religious and secular magazines, learned journals and newspapers in Australia and overseas, and regularly speaks on television and radio. He was editor of Light, the magazine of the Ballarat diocese from 1979 to 1984, and from 2001-14 he was a weekly columnist for Sydney’s Sunday Telegraph. Cardinal Pell is a well-known public speaker, who has lectured in the United States of America, England, Ireland, New Zealand, Croatia, Canada and Korea, and every State of Australia. 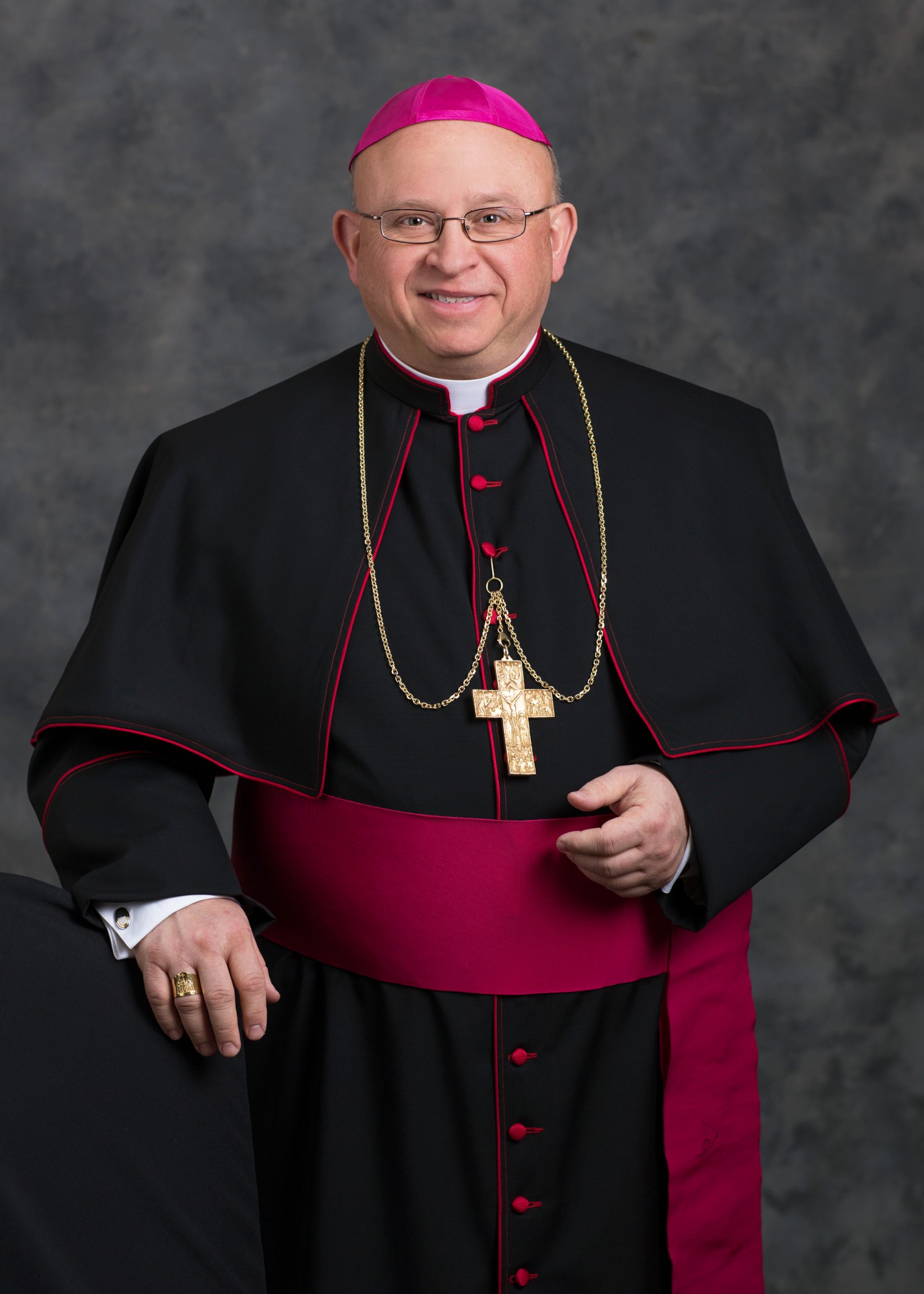 Nebraska native Bishop Joseph G. Hanefeldt, 61, was ordained and installed as eighth bishop for the Diocese of Grand Island on March 19, 2015, at the Cathedral of the Nativity of the Blessed Virgin Mary. Bishop Hanefeldt succeeds Bishop William J. Dendinger, who submitted his resignation upon his 75th birthday on May 20, 2014.

Born April 25, 1958, in Creighton, NE to Helen Hanefeldt and the late Adolph Hanefeldt, Bishop Hanefeldt is one of four children. A sister, Pamela, and her husband Deland Reynolds, and brother, Bill and his wife, Kris, all live in Bloomfield, while his other brother, Jerry and his wife, Dixie, live on the farm in Center where Bishop Hanefeldt grew up. They raised corn, oats and alfalfa, stock cattle, farrowed out hogs and chickens. Bishop Hanefeldt spent summer days cultivating corn, raking hay, threshing oats, fixing fence and chopping thistles. For a few summers in high school, he and his sister raised cucumbers to be sold to the Gedney Pickle Company.

He was baptized and received his first communion at St. Wenceslaus in Verdigre and was confirmed at St. Ludger in Creighton. He attended elementary school at St. Ludger Catholic School. He graduated from Creighton Public School in 1976 and attended the University of St. Thomas and St. John Vianney Seminary in St. Paul, Minn., graduating with a bachelor of arts in sociology in 1980. He received an STB in Theology from the Pontifical Gregorian University in Rome in 1983. He also began a licentiate program in sacramental theology at the Pontifical University of Sant’ Anselmo in Rome. While in Rome, Bishop Hanefeldt was ordained a transitional deacon on April 14, 1983, at the Basilica of St. Peter in Rome. He was ordained to the priesthood at St. Ludger in Creighton on July 14, 1984.

He was assigned associate pastor at St. Mary’s in West Point with teaching responsibilities at West Point Central Catholic High School, from 1984 to 1988. From 1988 to 1992, he was associate pastor at St. Joan of Arc in Omaha. In 1992, Bishop Hanefeldt was named pastor of St. Joseph in Omaha, and in 1995, he was named pastor of St. Elizabeth Ann Seton in Omaha. From 1991 to 2006, he was archdiocesan director of the Bishop’s Pastoral Plan for Pro-Life activities. He was named a monsignor in December 2010.

Bishop Hanefeldt received a certificate in spiritual direction and retreat ministry from the Institute for Priestly Formation in Omaha in January 2005. In 2007, Bishop Hanefeldt returned to Rome, this time as spiritual director at the Pontifical North American College. He served as director of spiritual formation from 2009 to 2012. He returned to his home archdiocese of Omaha in 2012 where he was named pastor of Christ the King in Omaha. He was named vice president of the priests council in 2013 as well as vicar forane of the Urban West Central Deanery and a member of the College of Consultors.

Over the years, Bishop Hanefeldt has also served as spiritual director at Christians Encounter Christ retreats, Teens Encounter Christ retreats and for the summer program for seminarians for the Institute for Priestly Formation. He served two terms for the priests personnel board, on the priests committee for the Ignite the Faith Campaign and as a member of the Knights of Columbus, 4th degree. 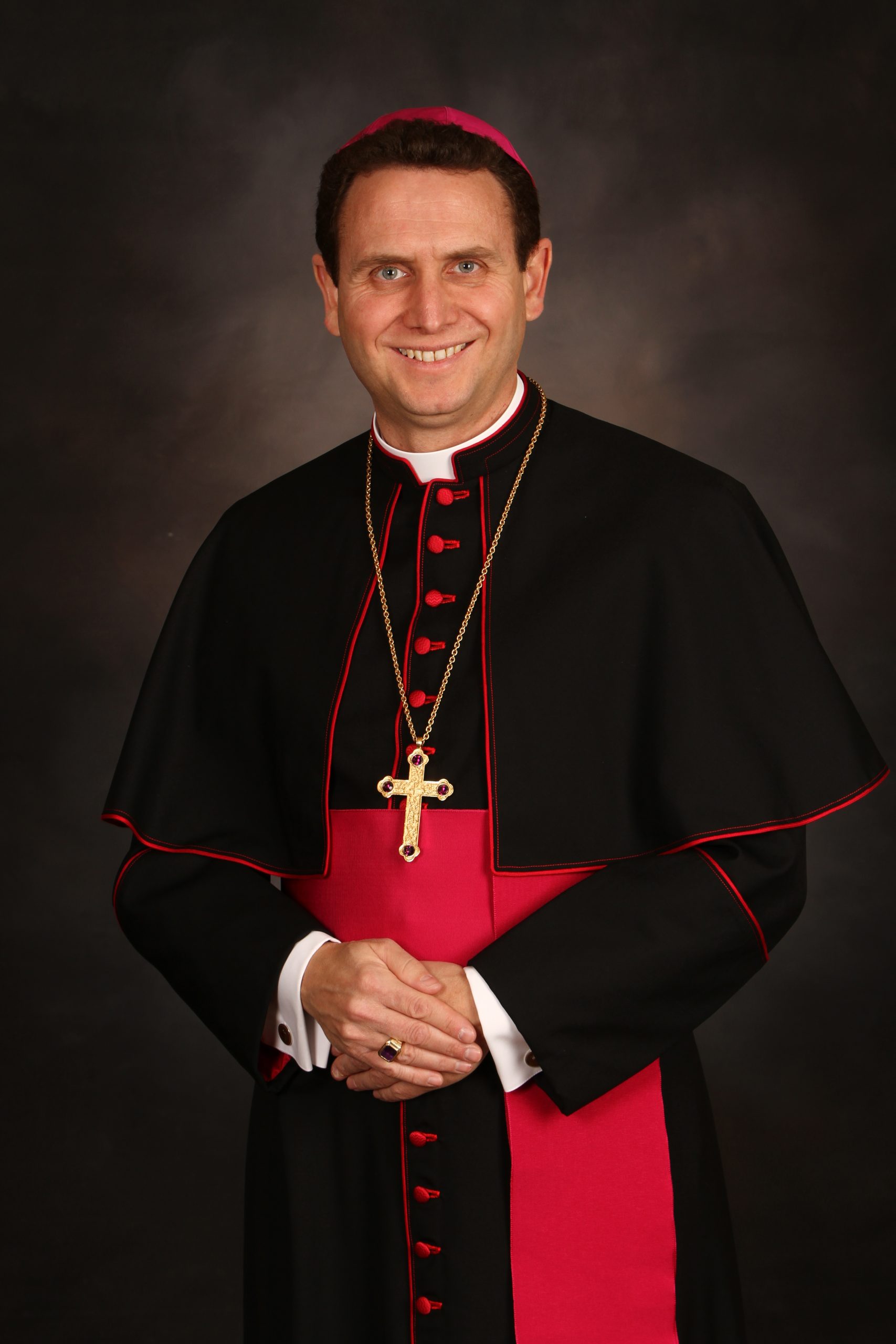 The Eucharist and the Priestly Vocation

The Most Reverend Andrew Cozzens serves as Auxiliary Bishop of the Archdiocese of Saint Paul and Minneapolis.

A native of Denver, Bishop Cozzens is the youngest of three children. He graduated from Benedictine College in Atchison, Kansas, with majors in English Literature and Philosophy. During a period of discernment after college, Bishop Cozzens served as a travelling missionary to young people around the country with Twin Cities-based NET Ministries, and worked for one year at the University of St Thomas in Saint Paul as a missionary with Saint Paul’s Outreach, leading college Bible study groups.

In 1992, he joined the Companions of Christ in Saint Paul, an association of diocesan priests pursuing holiness together through commitments to fraternal life and the evangelical counsels. After a year of formation and discernment, he was accepted into the Saint Paul Seminary. Four years later, in 1997, he was ordained to the priesthood for the Archdiocese of Saint Paul and Minneapolis. He served as Parochial Vicar at the

Cathedral of Saint Paul and then Faribault Catholic Community (now Divine Mercy), in Faribault, Minnesota, before being sent to Rome for doctoral studies in 2002. Upon his return to Minnesota, Bishop Cozzens began service as a professor of sacramental theology at the Saint Paul Seminary, where he also worked as a formation director for the seminarians until 2012.

He completed his Doctorate in Sacred Theology at the Pontifical University of St Thomas Aquinas in Rome in 2008. His dissertation on how the priest is called to be a living image of Jesus Christ the Bridegroom of the Church explored the theology of the priesthood and the evangelical counsels of obedience, chastity and poverty.

On October 11, 2013, Pope Francis appointed him as Auxiliary Bishop of the Archdiocese of Saint Paul and Minneapolis. Bishop Cozzens’ ordination to the Episcopacy took place December 9, 2013, on the Feast of the Immaculate Conception, at the Cathedral of Saint Paul. He is currently serving as Chairman of the United States Conference of Catholic Bishops Committee on Evangelization and Catechesis.