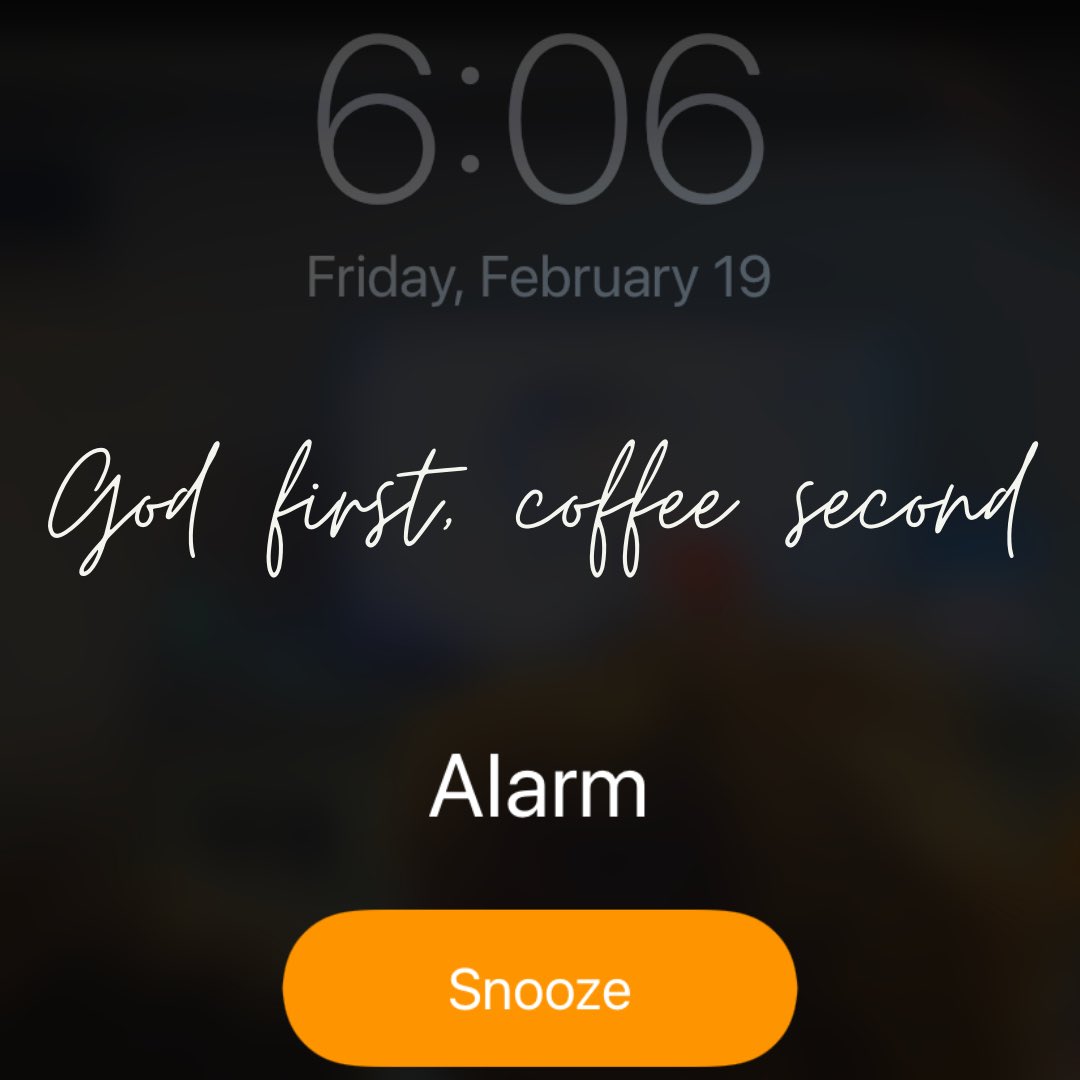 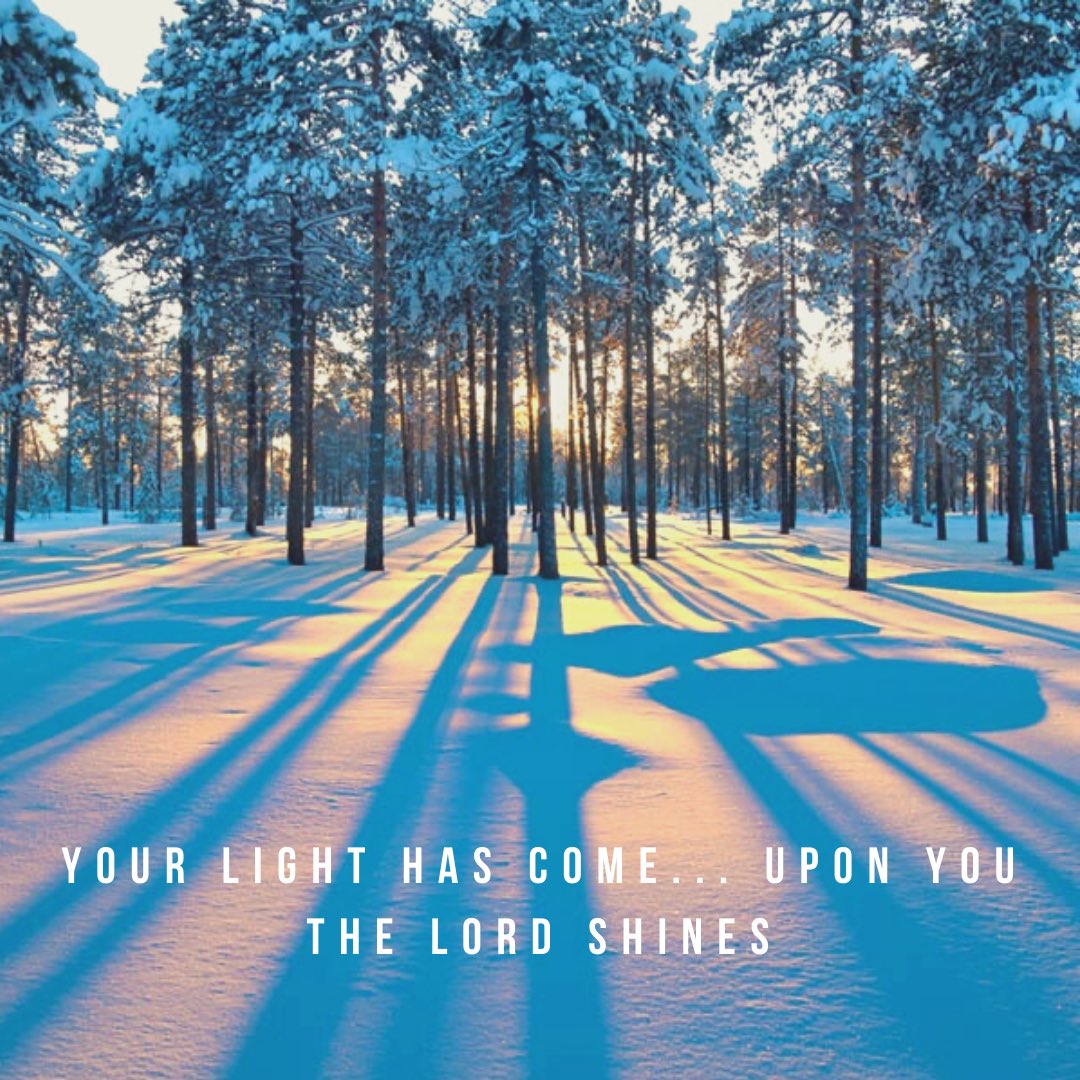 18 days ago
NCDVD @ncdvd Have you spoken with God lately? He is always ready to listen. https://t.co/7UEJwpBLze 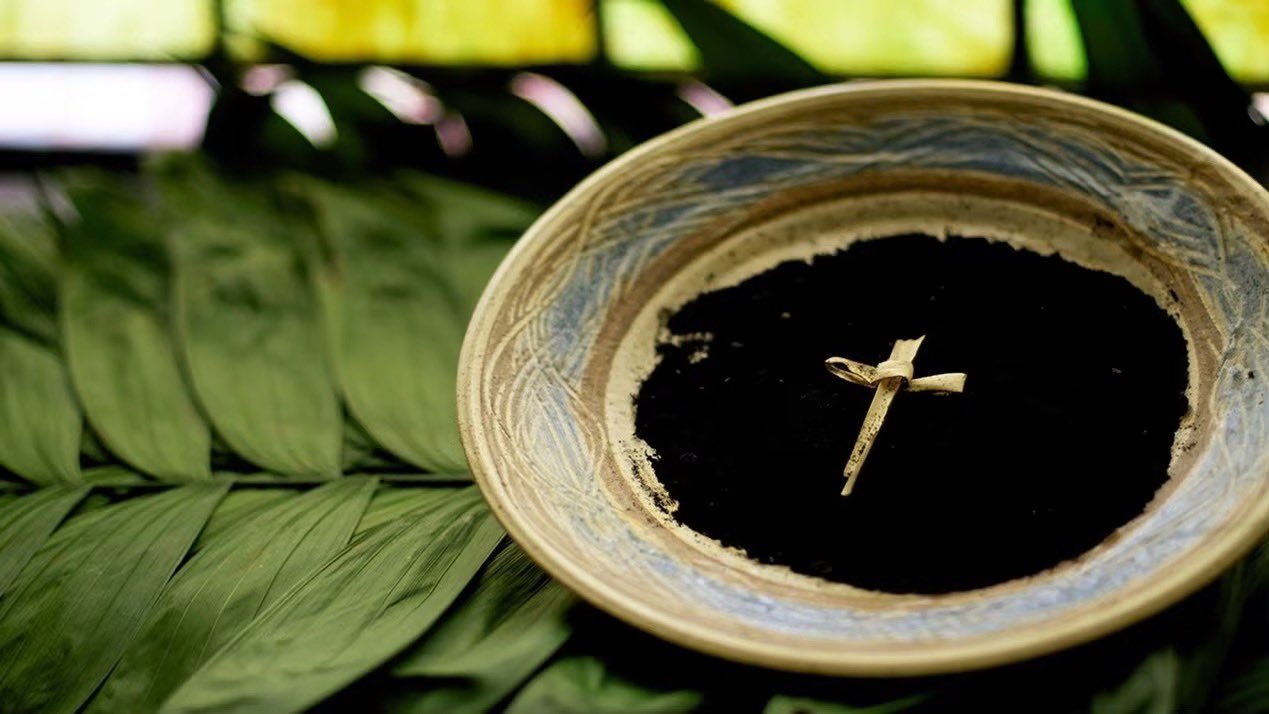 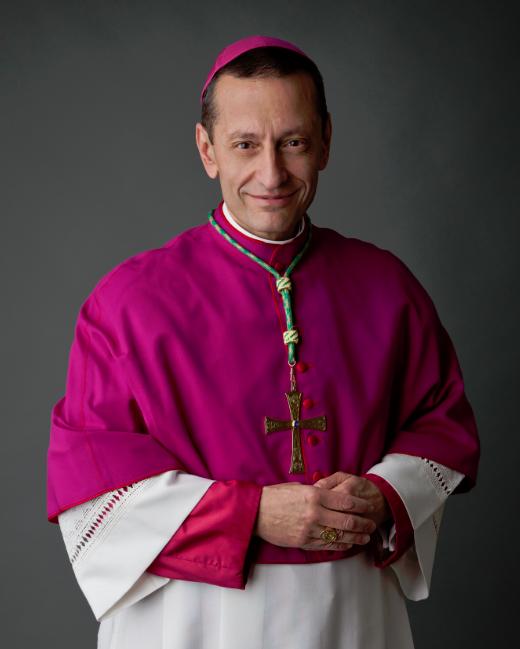 A noted catechist, Bishop Caggiano was invited by Pope Benedict XVI to deliver World Youth Day talks in Sydney in 2008, Madrid in 2011, and by Pope Francis to serve as a catechist at World Youth Day in Rio de Janeiro, 2013, in Krakow in 2016, and Panama in 2019   In the summer of 2017, he was a featured speaker at World Youth Day REUNITE in Washington, D.C. He has also preached at the Youth 2000 Summer Festival in Tipperary, Ireland. Bishop Caggiano presently serves as Chairman of the Board of Catholic Relief Services and on the following committees of the United States Conference of Catholic Bishops (USCCB): Committee on Evangelization and Catechesis; as Chairman of Subcommittee on the Catechism; a member of the Committee on International Justice and Peace; a Consultant on the Subcommittee of the Church in Africa and on the Ad Hoc Committee on Racism. 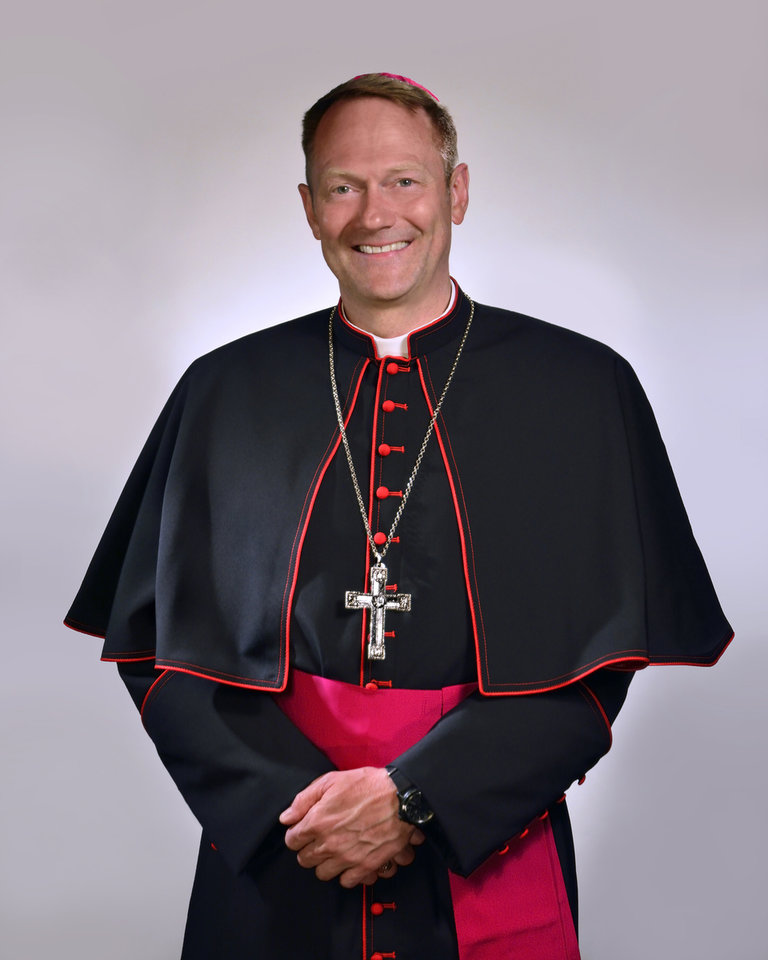 Appointed Auxiliary Bishop of Seattle by Pope Francis on April 6, 2017

Most Reverend Daniel H. Mueggenborg was born in Okarche, Oklahoma, April 15, 1962, and was formerly a priest of the Diocese of Tulsa, Oklahoma.

He received a Bachelor of Science degree in geology from Oklahoma State University in 1984, studied pre-theology at St. Meinrad Seminary in Indiana and earned degrees in theology and biblical theology from the Pontifical Gregorian University in Rome.

Ordained a priest July 14, 1989, in Tulsa, at Holy Family Cathedral, he served as pastor of three parishes in Tulsa, held several diocesan leadership positions and was a faculty member of the Pontifical North American College in Rome.

He was appointed Auxiliary Bishop of Seattle by Pope Francis on April 6, 2017, and was ordained by Archbishop J. Peter Sartain on May 31, 2017.