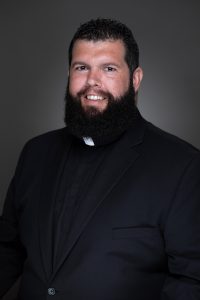 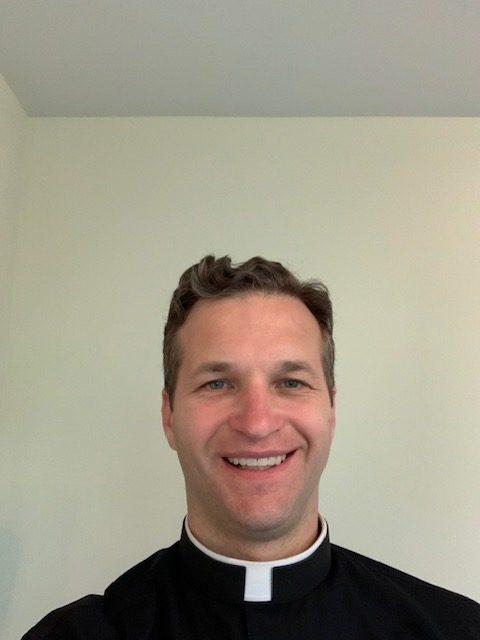 Tools and Techniques for Virtual Discernment

Ideas on how to provide virtual opportunities for connections and relationships during the Covid19 pandemic.

Fr. Chuck Dornquast is one of five siblings and has grown up with an admiration and love of what the Church and her ministers can accomplish. For many years his own family was supported by the generosity of his home parish and he experienced firsthand the fruits of ministries led by the laity. As a student involved in High School youth ministry, Fr. Chuck experienced a deep call to the priesthood during exposition of the Blessed Sacrament. Shortly thereafter he was invited to attend a Vocation Awareness Weekend at St. John Vianney College Seminary which “sealed the deal” for him. After graduating from Zephyrhills High School, he entered seminary and spent his 9 years between St. John Vianney and St. Vincent de Paul. Throughout his seminary experience it was often the moments of ministering with the people of the Diocese of St. Petersburg which kept aflame his desire to serve as a priest of Jesus Christ. He was ordained May 16, 2015 and spent the first 4 years of his priesthood at St. Lawrence Catholic Church in Tampa. Throughout his time, he served as chaplain for the parish school, Tampa Catholic and the Tampa Bay Buccaneers. He began his time as Director of Vocations for the Diocese in July of 2019 and has hit the ground running. Fr. Chuck is a firm believer in the abundance of the harvest for vocations to the priesthood and religious life.

Pastor, Church of the Assumption of the Blessed Virgin Mary, Washington, DC. 2012-2015